The Union of Democratic Control was a prominent opposition group in Britain that particularly criticised the operation of British foreign policy and the role of "secret diplomacy". It advocated public oversight of diplomacy and was an early advocate of the League of Nations.

The Union of Democratic Control (UDC) was a British pressure group, created in August 1914, which called for greater public scrutiny and control of diplomacy. Its founders were:

The UDC declared its four “Cardinal Points” on 10 September 1914:

Extending Point three, the UDC member Goldsworthy Lowes-Dickinson (1862-1932) soon coined the term “league of nations”, and he and several other members were active in the “Bryce Group”, which developed the idea further. The UDC claimed that U.S. President Woodrow Wilson’s (1856-1924) later advocacy of the League of Nations, and other aspects of his Fourteen Points, were influenced by their ideas.

The UDC was (with the Independent Labour Party, with which it shared close connections) the most prominent dissenting organisation in wartime Britain. Its extensive propaganda and voice in Parliament as a small opposition group made it a target for hostility and suspicion. It was considered a “pacifist” organisation, accused of being pro-German and even investigated for German funding, though no evidence of this was found. As tolerance of dissent and criticism declined, the UDC and its members were exposed to increasing official and public pressure. Its secretary, Morel, was imprisoned for six months from August 1917 for violating the Defence of the Realm Act. Around the same time, the semi-official National War Aims Committee was formed and soon given access to police information about "pacifist" meetings and publications so that it could respond with its own propaganda.

Although UDC-affiliated MPs lost their seats in the 1918 election, the organisation continued until the 1960s. Historian Marvin Swartz considered it a crucial conduit for Liberal politicians into the post-war Labour Party. Its co-founder, MacDonald, became the first Labour prime minister in 1924, and Trevelyan, Ponsonby and twelve other UDC members became ministers in his government. 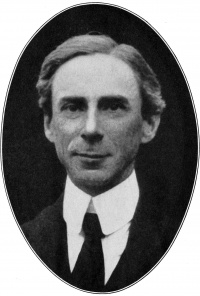 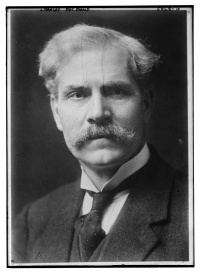 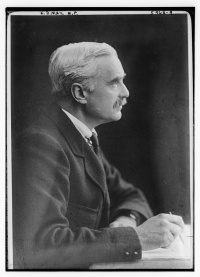