Gas warfare is a method of war that employs weapons that are designed to cause casualties primarily through the use of harmful chemical agents. The First World War constitutes the most extensive incidence of gas warfare in the 20th century, and poison gas remains associated with the horrors of trench warfare in public memory.

The introduction of gas warfare during the First World War was anticipated insofar as the Hague Peace Conference of 1899 admonished nations “to abstain from the use of projectiles the object of which is the diffusion of asphyxiating or deleterious gasses.”[1] The scientific and industrial assets available to the belligerent nations, which sought to use their national resources for strategic advantage, made possible the mass-production of gas weapons.

The French army used rifle grenades filled with tear gas against the Germans beginning in August 1914, but the weapons proved extremely ineffective. In the early months of the war the British also researched the weaponized use of tear gas agents and more toxic gasses including sulfur dioxide. However, it was the German gas warfare program that achieved the earliest success.

The Germans developed and manufactured artillery shells filled with tear gas and other chemical irritants and used them first against the British at Neuve-Chapelle in October 1914 (not to be confused with the more famous battle fought there in March 1915) and then against the Russians at Bolimów in January 1915. In both cases the chemical agents in the weapons were ineffective. After these experiences, the Germans worked to innovate new methods of delivering poison gas.

The attack at Ypres on 22 April 1915 was the first successful instance of gas warfare during the First World War. Instead of using artillery shells or other projectiles, as had been done previously, German soldiers under the direction of Fritz Haber (1868-1934) released chlorine gas from storage cylinders and allowed the wind to carry the large gas cloud west across “No Man’s Land.” The attack was devastating for the unprepared British, Canadian, French and Algerian defenders caught in the path of the chlorine, though German efforts to exploit the initial advantage were not ultimately successful. Afterward, the German army conducted similar attacks against the Russians at Bolimów and, on 24 September 1915, the British launched their first chlorine gas attack at Loos, using Haber’s method of releasing the gas and allowing it to drift with the wind.

Following the successful introduction of gas warfare, belligerent nations accelerated the development of protective masks and researched methods of manufacturing new war gasses. The Germans developed their Gummischutzmaske with an activated charcoal filter small enough to be worn on the face piece. The British developed the P Helmet in time for it to be issued to soldiers at Ypres during the first German phosgene gas attack in December 1915. The British Large Box Respirator and Small Box Respirator, French M2 gas mask, and Russian Zelinsky-Kumant Helmet were manufactured and issued to soldiers through 1916.

Germany remained consistently ahead of other gas warfare programs in the development of new war gasses, introducing diphosgene in May 1916 and mustard gas in July 1917. While phosgene accounted for the majority of gas casualties during the First World War, the use of mustard gas represented one of the most significant advances in gas warfare during the fighting. Mustard gas is a vesicant that can burn any exposed skin, eyes, or other tissue, unlike other poison gasses that primarily affect the victim’s lungs. The fact that mustard gas also took longer to dissipate than other types of war gasses - sometimes injuring soldiers who came into contact with the chemicals even days after employment - added to the difficulty of protecting soldiers against it.

Methods of deploying gas weapons changed over time, as systems that were less dependent on wind direction and speed were gradually developed. Most of the poison gas that was used in the Great War was delivered by artillery and mortar rounds. The British introduced Livens projectors to the battlefield in 1916, which were capable of blanketing target areas in large clouds of poison gas.

The advent of gas warfare compelled nations to integrate a new method of war into their existing military organizations and doctrines. At times seeking to maximize the element of surprise or, alternatively, opting to create sustained hazardous conditions in areas for hours or days, military units in Europe experimented with a variety of techniques for the employment of gas in combat and fine-tuned the types of targets considered optimal over the course of the war. Producing gas weapons and defensive equipment required the creation of supporting scientific and manufacturing institutions, facilitating a diffusion of chemists into business and policy-making fields in First World War nations.

Data related to gas casualties is inherently inaccurate given the stringencies of war and the recording methods of the period. For some nations only generalized estimates exist.

The diagnosis, evacuation and treatment of gas warfare casualties posed a substantial challenge to battlefield medicine and the long-term health effects of gas poisoning remained the subject of controversy after the war ended. Following the Armistice, gas warfare continued to be a focus of international arms control efforts that resulted in the Geneva Gas Protocol (1925) and other subsequent agreements. 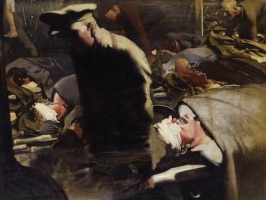 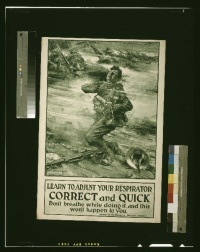 Learn to adjust your respirator correct and quick, poster 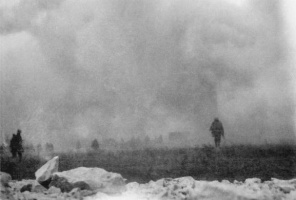 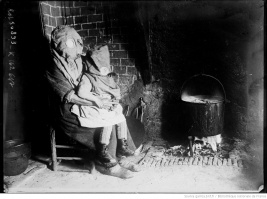 Mother and child with gas masks 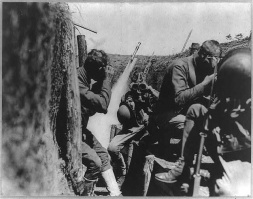 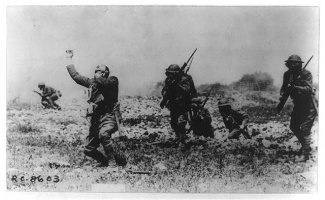 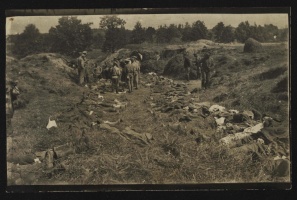 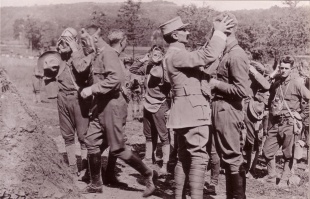 How to don a gas mask 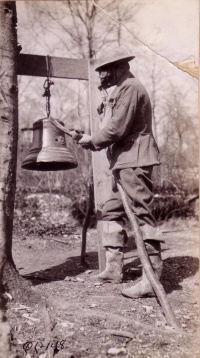 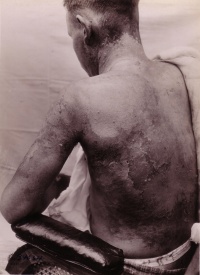 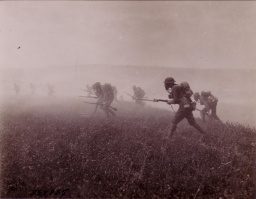 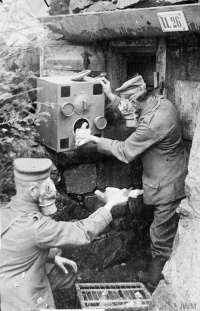 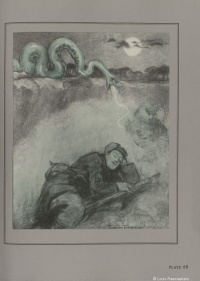 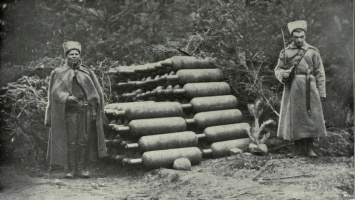 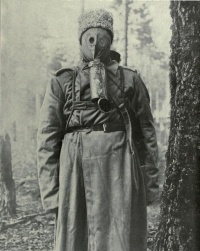