The German Supreme Army Command created Bild- und Filmamt (BUFA) in January 1917 to coordinate and produce visual propaganda. Though it did not really succeed in its aims to boost morale, BUFA helped to lay the foundation for the thriving interwar German film industry.

BUFA represented an attempt by the German military to streamline the myriad German government agencies dedicated to providing visual propaganda. The Oberste Heeresleitung (OHL, Supreme Army Command) founded BUFA in January 1917 to coordinate the provision of patriotic films and cinema newsreels as well as to supervise censorship. BUFA was also meant to regulate filming and photography on the front. BUFA was intended as a governmental counterpart to Deutsche Lichtbild-Gesellschaft (Deulig) which had been established on 18 November 1916 by industrialists to create propaganda films.

The well-funded BUFA financed war correspondents, set up cinemas on the front for soldiers, and distributed films. BUFA paralleled efforts in other belligerent countries to integrate visual propaganda and to systematically take advantage of new technologies of film and photography. However, BUFA emerged later than similar efforts in Great Britain and France.

BUFA’s first major production, “Bei unseren Helden an der Somme” (“With our heroes at the Somme”), premiered in January 1917 as a counterpart to the British film “The Battle of the Somme” (1916).

BUFA’s films did not contribute to boosting morale as the OHL had hoped. Domestic discontent continued to grow with strikes throughout 1917. To create more effective film propaganda, General Erich Ludendorff (1865-1937) initiated a cooperation between the state, military, and industrialists to fund Universum Film AG in December 1917 as an alternative company to create films. Journalists saw neither BUFA nor UFA as a success. However, the military’s investments in visual propaganda laid the groundwork for the Weimar Republic’s flourishing film industry. UFA in particular became a well-regarded and successful private film company that competed with Hollywood in the 1920s. 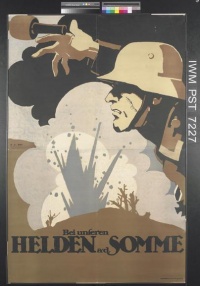 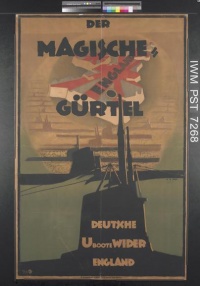 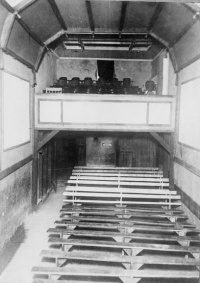 Cinema on the front 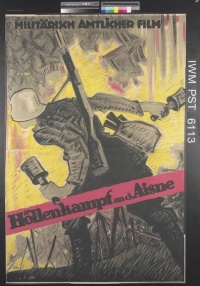