The project management is located at Freie Universität Berlin (Germany). Project leaders are Prof. Dr. Oliver Janz, historian at the Friedrich-Meinecke-Institut (FMI) of Freie Universität Berlin, and Prof. Dr. Nicolas Apostolopoulos, director of the Center for Digital Systems (CeDiS), also at Freie Universität Berlin. The third institution involved in administrating this project is the Bavarian State Library (BSB) in Munich. The German Historical Institutes in London, Moscow, Paris, Rome, and Warsaw, as well as the Orient Institute in Istanbul are also important contributors. Renowned international experts in historical scholarship write the articles for the encyclopedia. The Editorial Board, made up of around 90 well-known historians from 22 countries, is responsible for the assessment and quality management of the authors’ contributions. Under the programme "Scientific Library and Information Systems", the German Research Foundation (DFG) supports the project with a grant of around 1 million Euros. 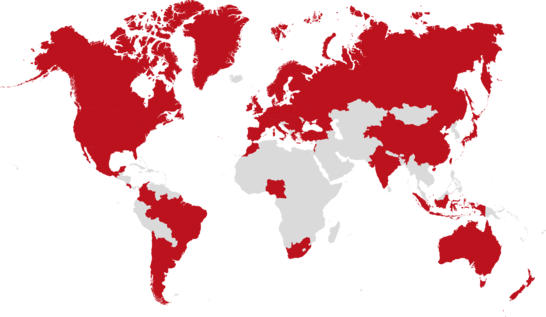 Experts from more than 50 countries are contributing to 1914-1918-online.net

For the past century the image of the First World War has primarily focused on Central and Western Europe. However, WWI was not only a pan-European war, but was rather the first global war: it was a world-wide economic war in which numerous non-European states participated and for which the European powers mobilized the resources of their colonial empires. These perspectives are an important factor in the encyclopedia. Thus, “1914-1918-online” not only reflects the increasingly international research on the First World War, but also significantly advances it by identifying gaps and desiderata.

"1914-1918-online" represents a major undertaking in digital history publication under the Open Access paradigm by promoting free and unlimited dissemination of the content to individual users, search engines, and reference services. This availability will be complemented by novel navigation schemes that allow the user non-linear access throughout the text via thematic contexts, regional contexts and conceptual encyclopedia entries (e.g. 'Propaganda'). The platform will be designed to enable users to follow threads according to their specific interests, integrating a broad range of texts from various contexts. Visualizations of thematic connections will encourage the navigation of the encyclopedia in ways that expand on the standards of current digital history publications.