The raising of the Pals battalions added considerable impetus to voluntary recruiting for the British army in the autumn of 1914 by combining patriotism and local loyalties, but subsequent battlefield losses inevitably had a concentrated impact on individual communities and ultimately rendered the Pals experiment impossible to maintain.

When Field-Marshal Lord Horatio Herbert Kitchener (1850-1916), the newly-appointed British Secretary of State for War, issued successive appeals for volunteers for the army in 1914, one of the factors which gave a major, if short-term, boost to enlistment totals – especially in late August and early September – was the creation of the so-called Pals battalions.

These infantry units were chiefly raised, with War Office approval, by the mayors and corporations of towns and cities, by Members of Parliament, or by committees of leading local citizens and industrialists. The popular description of such formations as Pals battalions stemmed from the fact that their raisers encouraged men from a particular city or district, or who had a common occupational and social background, to enlist with their friends or workmates on the understanding that they would be permitted to train and fight together. This successfully combined local and personal loyalties with national patriotism in a manner which proved irresistible to tens of thousands of potential recruits.

The locally-raised Pals battalions were, in essence, a notable manifestation of the British voluntary tradition and of the distinct mixture of patriotism, accelerating urbanisation, civic pride and lingering parochialism that characterised Britain in the early 20th century. In its broader sense, the Pals concept was not fundamentally new, as many existing Territorial Force (TF) units had strong links with specific local communities. However, whereas TF units were originally formed primarily for home defence, the Pals battalions were, from the outset, intended for active service abroad. In all, between August 1914 and June 1916, 145 Pals battalions were locally raised under this system, along with seventy associated reserve units. Together, these represented 21 percent, or over one-fifth, of the 994 new infantry battalions created during that period.

Origins of the Scheme↑

The basic idea seems to have sprung, in its 1914 form, from within the War Office itself. On 19 August, Major-General Sir Henry Rawlinson (1864-1925), then Director of Recruiting, proposed the raising in London of a battalion of City employees, who might be prepared to volunteer “if they were assured that they would serve with their friends”. Eight days later, the 10th (Service) Battalion, Royal Fusiliers – known as the “Stockbrokers Battalion” – had attracted 1,600 recruits. Yet it was in the northern industrial centres and Scotland that the concept truly took root. In Liverpool, where Edward Stanley, Lord Derby (1865-1948) secured Kitchener’s permission to raise a battalion from the city’s business houses, sufficient men for three City battalions had volunteered by 4 September, while Manchester raised four City battalions between 1 and 16 September. Some units were formed with astonishing speed. In less than twenty-four hours, 1,100 employees of Glasgow’s Tramways Department indicated their willingness to join a “Tramways Battalion” (15th Highland Light Infantry). The unofficial sub-titles of many of these units underlined their occupational, geographical or social origins, as in the case of the “Accrington Pals” (11th East Lancashire Regiment), the “Miners Battalion” (12th King’s Own Yorkshire Light Infantry) or the “Newcastle Commercials” (16th Northumberland Fusiliers).

Easing Pressure on the War Office↑

By the end of September 1914, fifty locally-raised or Pals battalions were either complete or in the process of formation. Kitchener had quickly grasped that the Pals movement offered the War Office a welcome means of relieving the pressure on its own recruiting machinery and of easing the immediate financial problems arising from the unprecedented expansion of the army. He made it known by mid-September that he would only authorise local battalions when their raisers were willing to bear the initial costs and to house, feed and clothe their own recruits until the War Office was ready to take them over and refund such expenses.

The make-up of many Pals battalions changed even before they left England, as a result of discharges of unfit recruits, transfers, desertions, deaths from accidents or illness and, not least, the granting of commissions to potential officers. When the 1,028 officers and men of the Leeds Pals (15th West Yorkshire Regiment) prepared to embark in December 1915, only six officers and 534 men on the nominal roll were original volunteers from September 1914. In the 1st Birmingham Battalion (14th Royal Warwickshire Regiment), 302 other ranks were commissioned up to the end of 1915.

The cumulative effects of conscription, changes in the reserve and drafting system, and the enormous losses suffered by the Pals battalions on the Somme in 1916, further diluted the highly localised character of these units. Although the authorities strove, where possible, at least to retain regional links, the drafting of reinforcements and casualty replacements from a parent regiment or a battalion’s principal recruiting area was no longer guaranteed from the summer of 1916 onwards. The terrible impact of battle casualties, in a concentrated form, upon particular communities at home ensured that Pals experiment was never repeated but, while it lasted, it did much to give the British army of 1914-1918 its unique character. 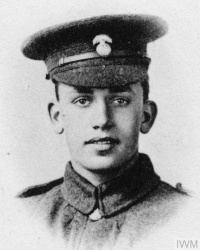 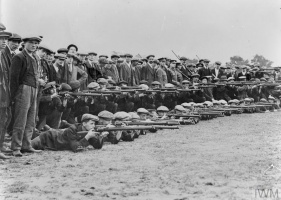 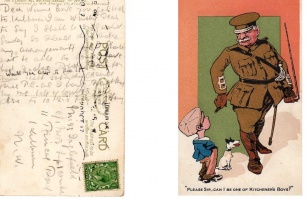 Cartoon postcard: "Can I be one of Kitchener's boys?" 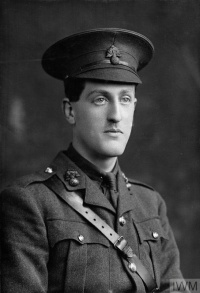 Lieutenant Sharp of the Stockbrokers Battalion 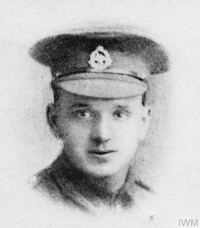 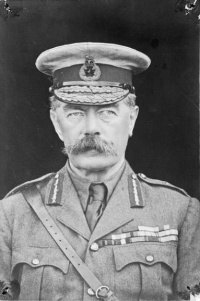 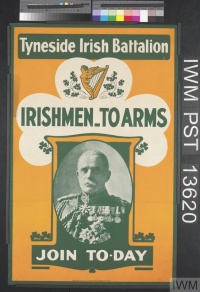 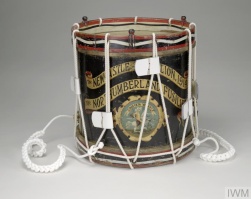