In December 1914, there were several truces between enemy soldiers along one part of the Western front. Widely publicized, they underscore how difficult it was for soldiers to adapt to the conditions of a long and deadly war already underway since the summer. They were also part of a broader movement to that sought to limit the violence of the war on all fronts.

On Christmas 1914, several truces were declared between armies that had been fighting a deadly war for several months along different parts of the front. Soldiers - for the most part conscripts and volunteers - were far from their loved ones and subjected to the harsh conditions of trench life. They had to contend with a lasting war and the reality of daily casualties, weather conditions, arduous battles to correct positions and deadly attacks to attempt to break through enemy lines. Christmas was a celebration shared by both sides and recalled for both the comforts of home and a desire for peace. From trench to trench, men called out and threw each other newspapers, tobacco and food. They challenged each other with rounds of songs and shared traditional Christmas carols. German, French and British soldiers’ accounts mention actual encounters in no man’s land, including some impromptu football matches. These Christmas truces were particularly covered in the British and German press.

The Christmas truces appear to fit into the broader context of movements to limit the violence of war, as historian Tony Ashworth has notably shown regarding the British front throughout the war. A system of “live and let live” existed between enemy trenches at several periods and in several sectors along the front. Such fraternization was also a form of both individual and collective disobedience towards military authority and allowed soldiers to conceive of the enemy as a comrade. Several French, German and English-speaking historians have pointed to attempts by soldier-citizens to exercise their right to contest. Despite depersonalization and feelings of animosity that likely fuelled the violence of trench warfare, cases of fraternization including the Christmas truces underscore the ability of soldiers to assess the relevance of the war and, in some cases, to deem fraternization more legitimate. And yet such behaviour was nonetheless kept in check by the social and military norms of war, the high degree of supervision (particularly in the Italian army, for example) and feelings of anger directed at the enemy, all of which were reinforced by military strategies to perpetuate the combativeness of men. 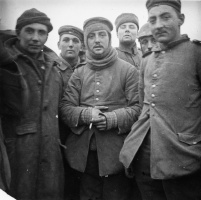 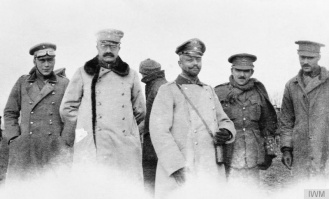 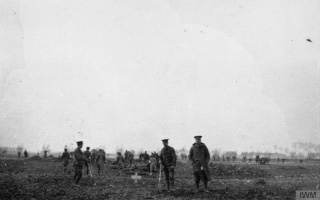 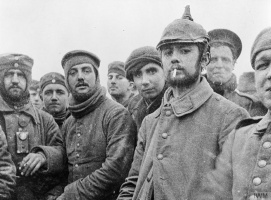